Gain Charts are used for Evaluation of Binary Classifiers

Suppose we have a direct marketing campaign

Suppose that we obtained the following data:

So a gain chart shows 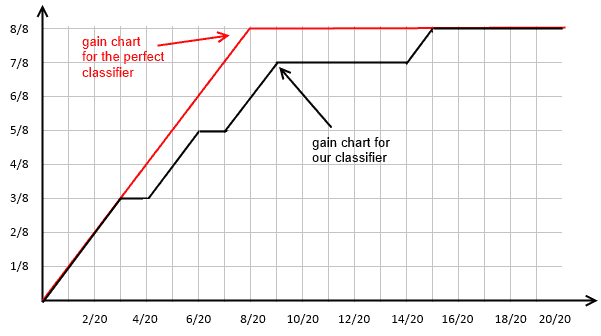 Can draw two or more gain charts over the same plot

It can be used for drawing gain charts as well: 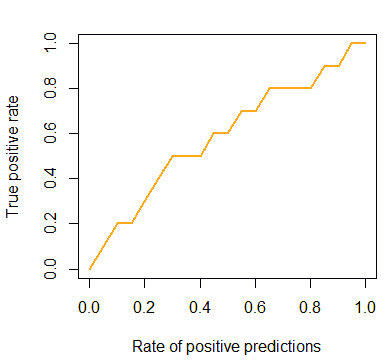 But we also can add the baseline and the ideal line: 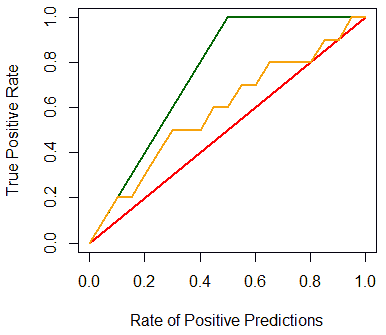